According to a legend, in ancient times it was the island of nymph Calypso, who lived in a large cave. Odysseus fell in love and remained like a prisoner there for seven years. Homer called this island Ogygia.

Boasting a restaurant and a terrace, Othonoi Vasiliki Beachfront Apartment 2 offers accommodation in Othonoí with free Wifi and garden views. With sea views, this accommodation features a balcony. The air-conditioned apartment consists of 2 bedrooms, a living room, a fully equipped kitchenette with a fridge and a kettle, and 1 bathroom with a shower and a hairdryer. For added convenience, the property can provide towels and bed apartment offers a Full English-irish or American breakfast. You can reach Othonoi by ship from Corfu. The whole island is ideal for hiking in its verdant paths, with the most beautiful being the tour from Ammos to Chorio which can be walked through a path made of stone. One of the most beautiful beaches in Greece is located in Othonoi. It is the Aspri Ammos (White Sand) on the south-western shores of the island, with fine, snow-white sand, deep blue waters and a huge cliff. "Othonoi is a small and inhabited Greek island in the Ionian Sea, located northwest of Corfu, and is the westernmost point of Greece. Othonoi is the largest of the Diapontian Islands. Since the 2019 local government reform it is part of the municipality of Central Corfu and Diapontian Islands." from Wikipedia Greece is a country in southeastern Europe with thousands of islands throughout the Aegean and Ionian seas. Influential in ancient times, it's often called the cradle of Western civilization. Athens, its capital, retains landmarks including the 5th-century B.c. Acropolis citadel with the Parthenon temple.

If you book with Free14 cancellation, you can cancel up to 14 days before your check-in and get a 100% refund. 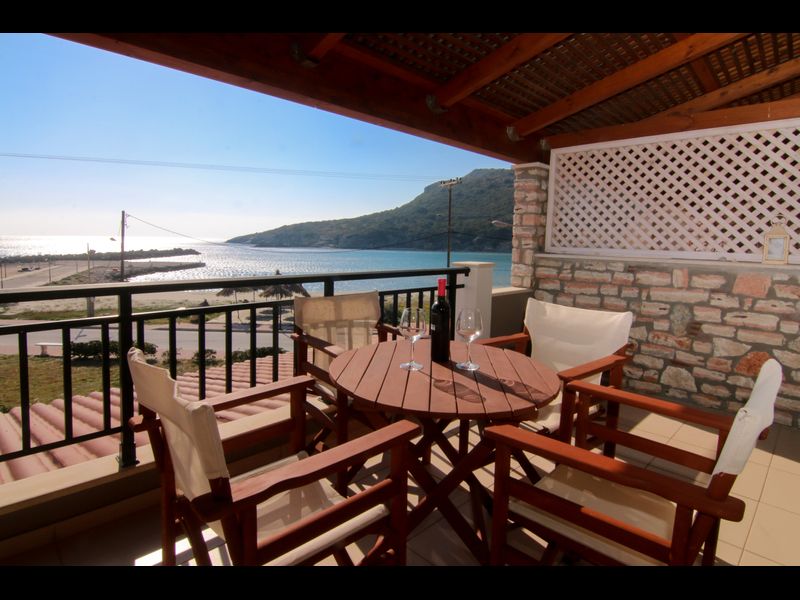 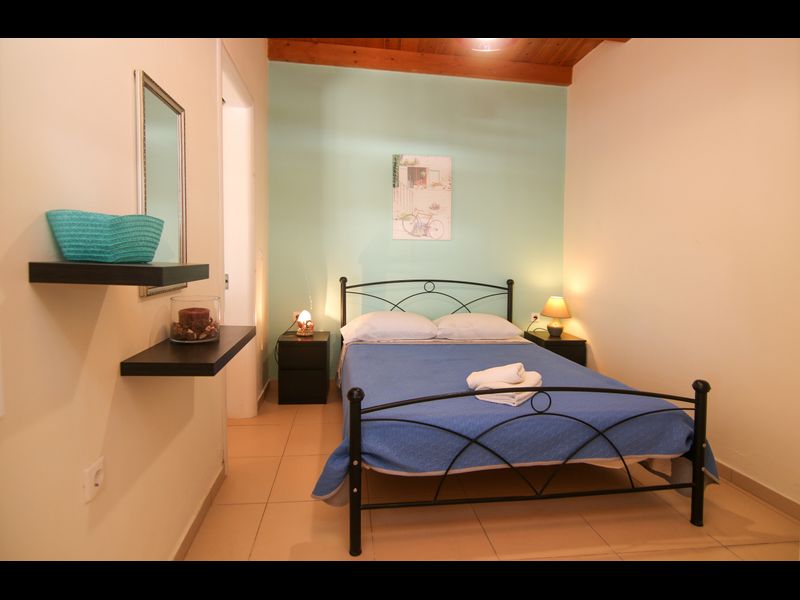 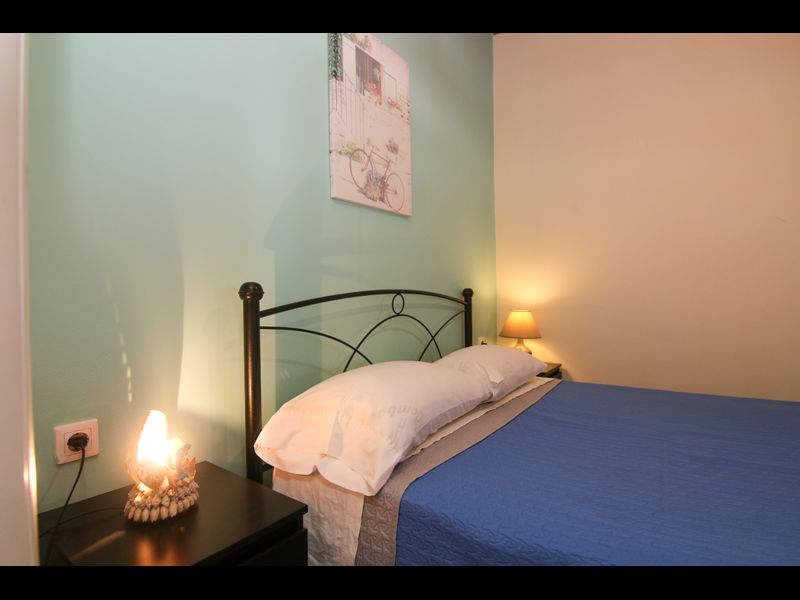 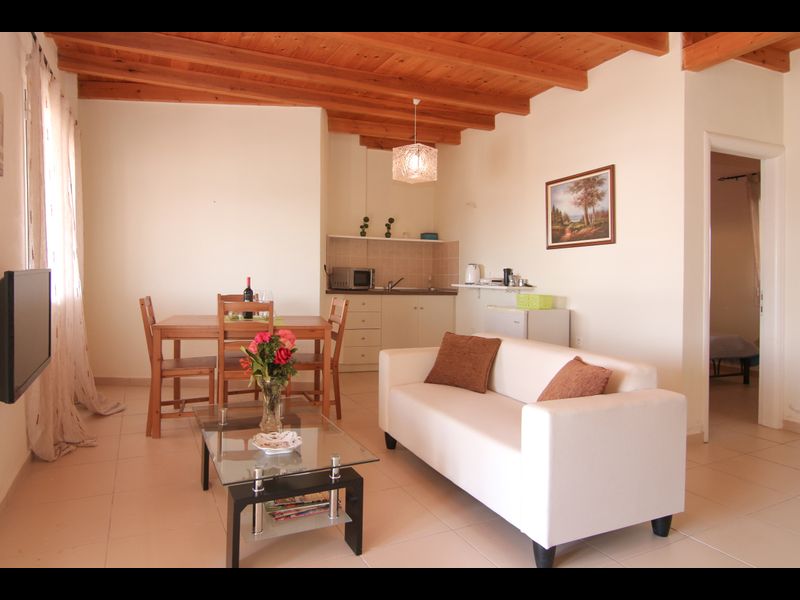 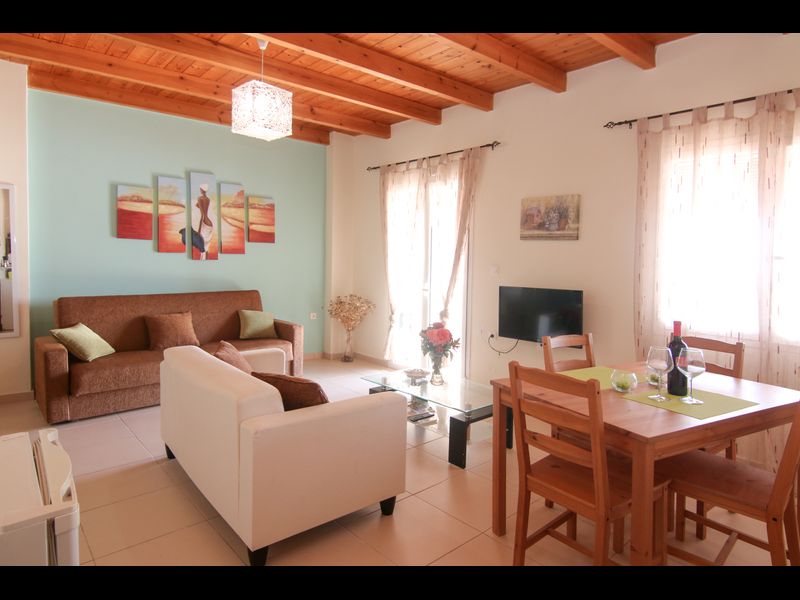 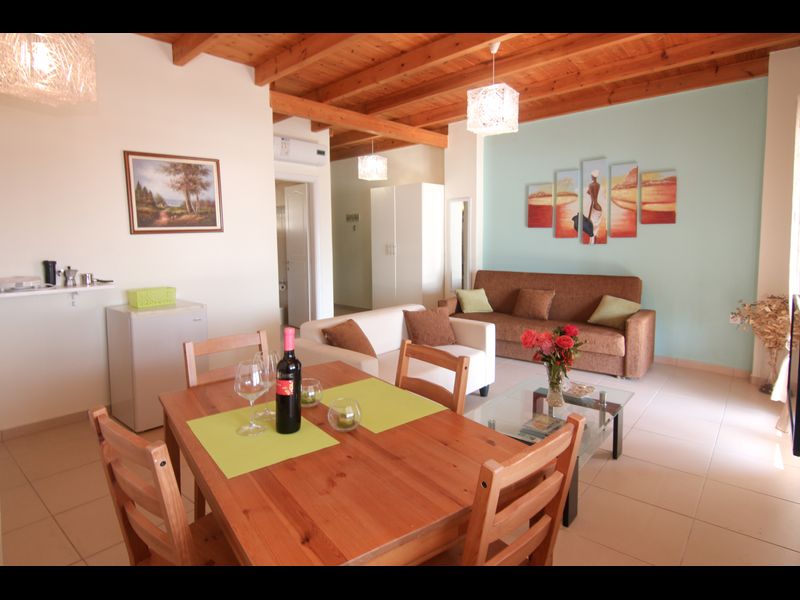 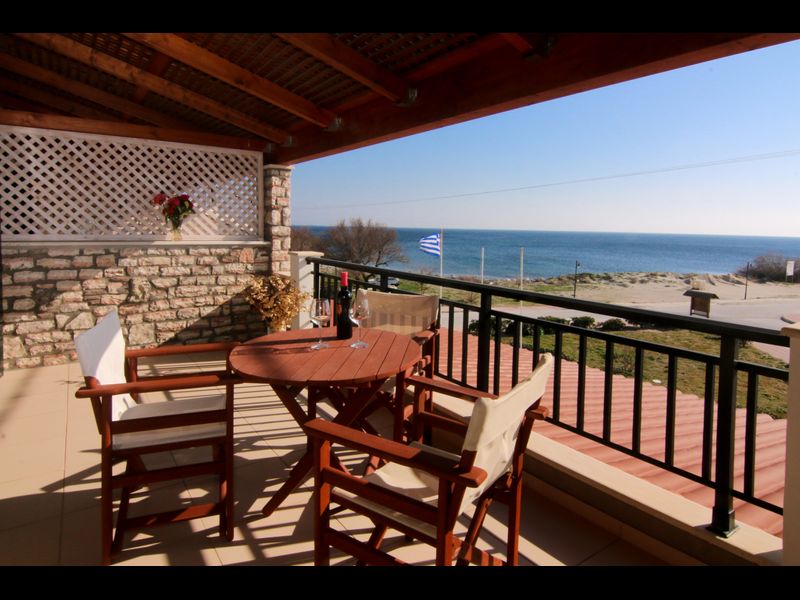 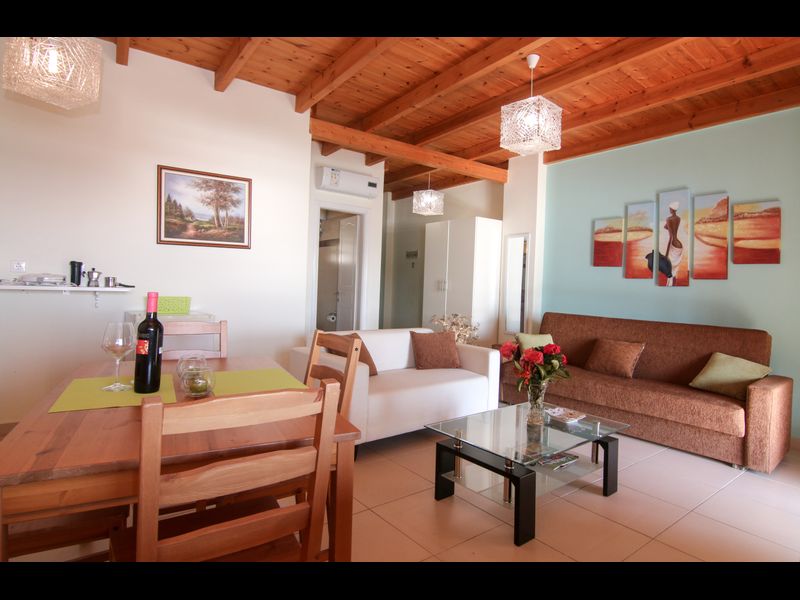 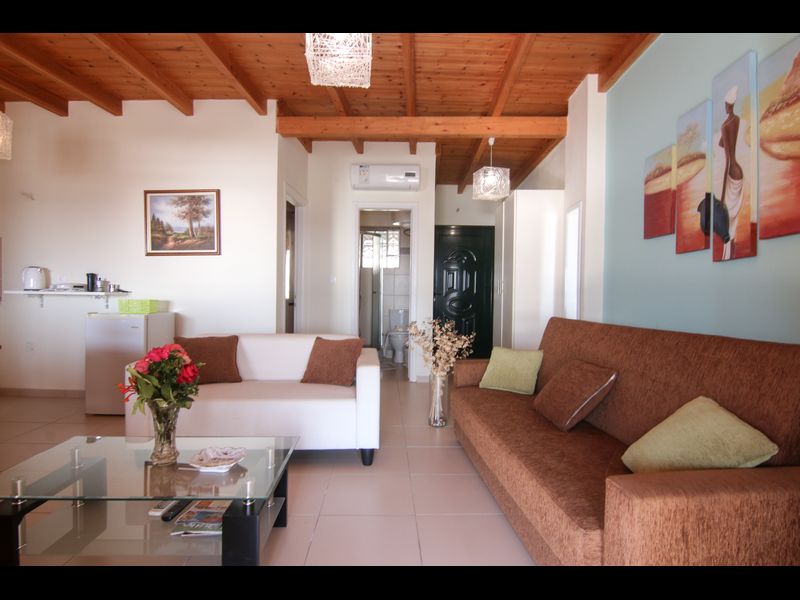 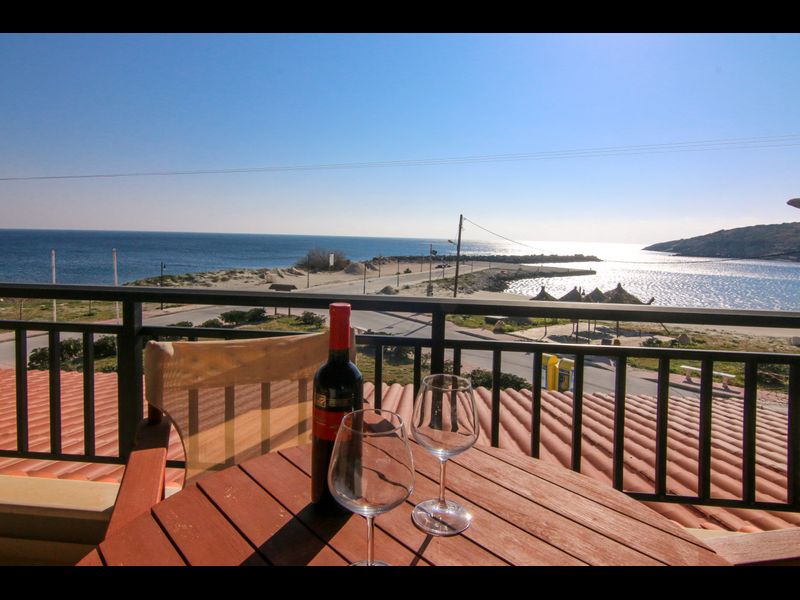 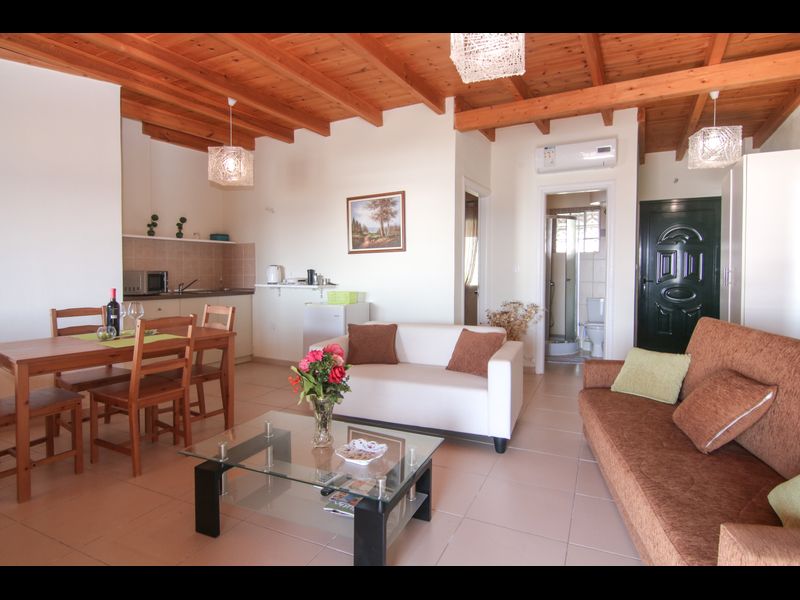 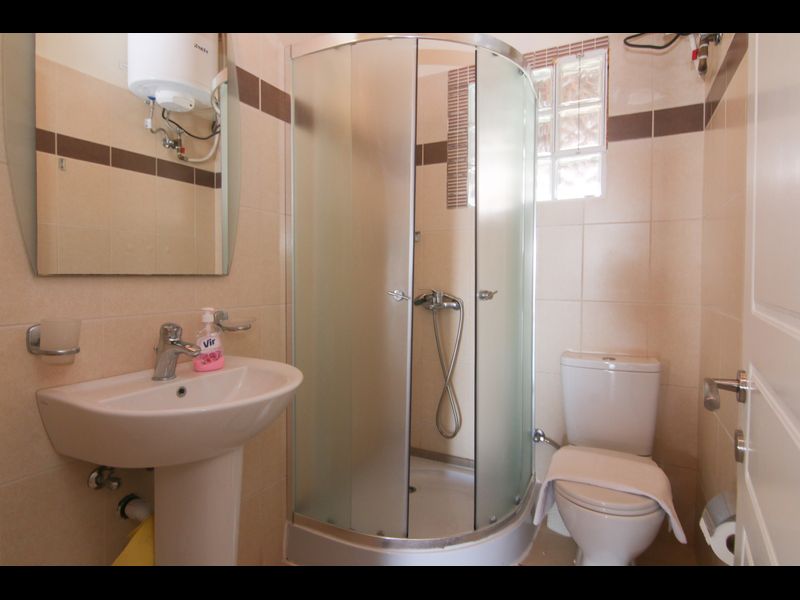 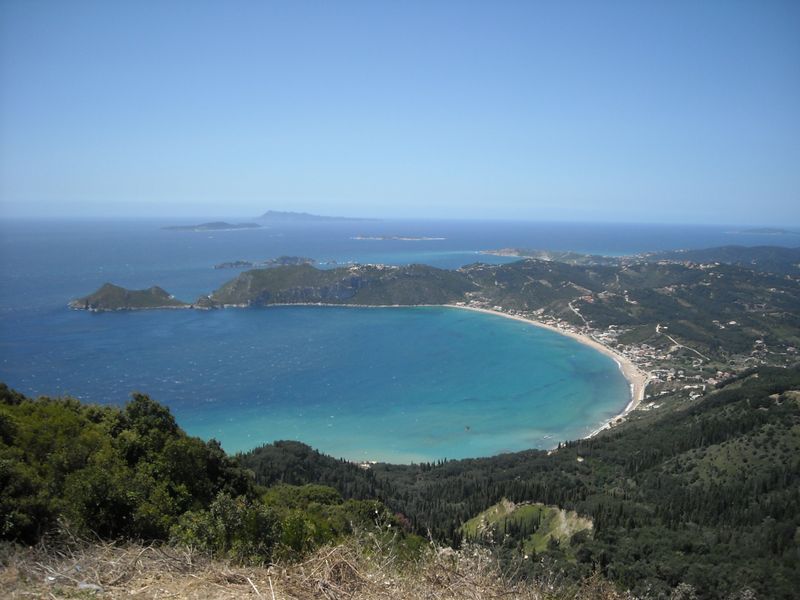 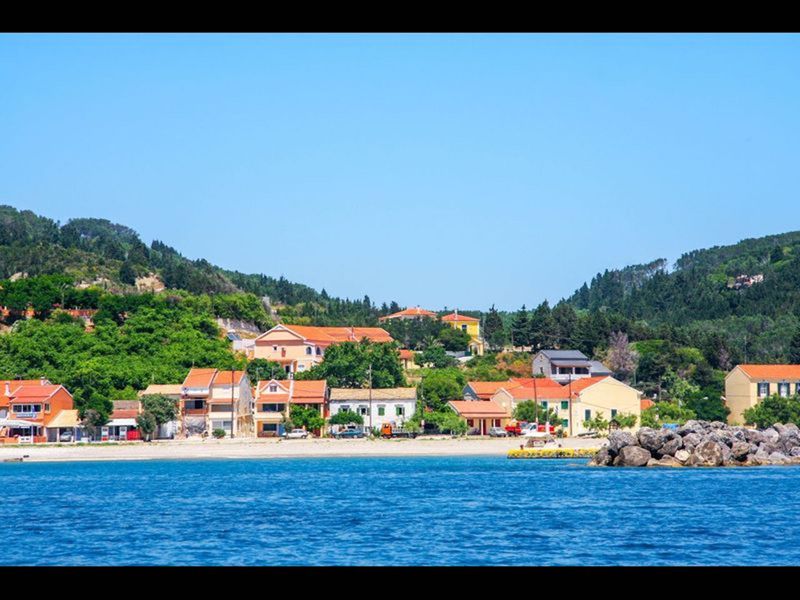 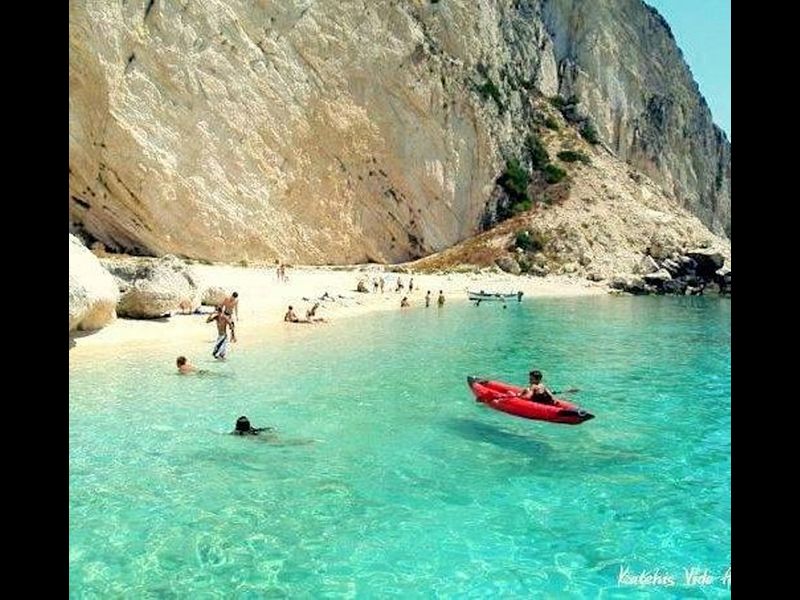 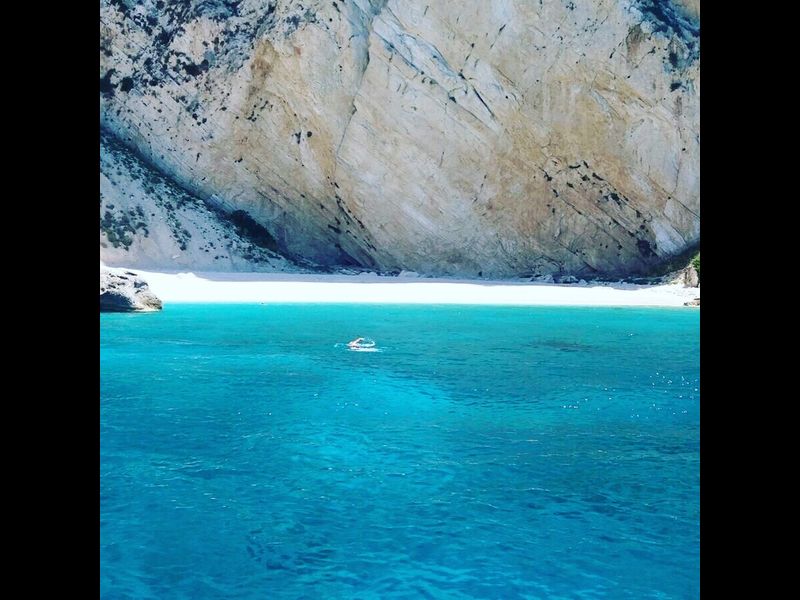 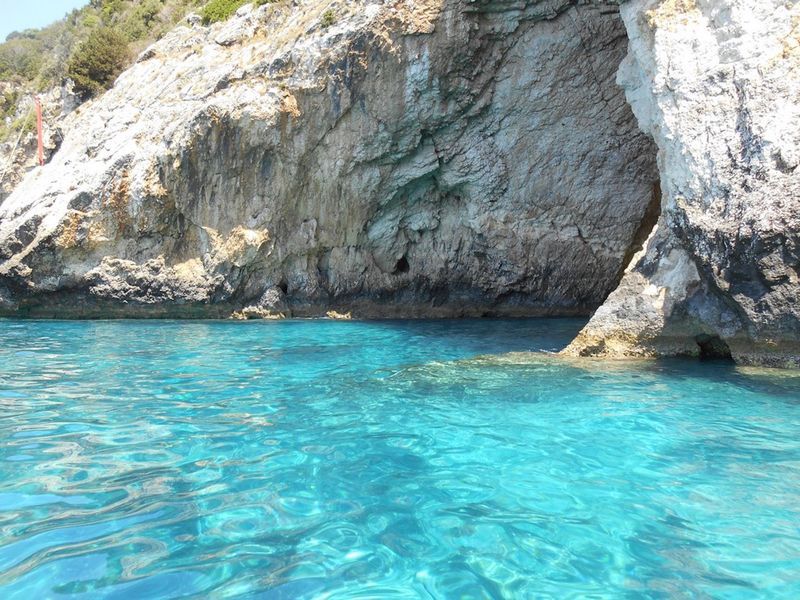 Othonoi Island , Greece
location
We use cookies on our website to give you the most relevant experience by remembering your preferences and repeat visits. By clicking “Accept All”, you consent to the use of ALL the cookies. However, you may visit "Cookie Settings" to provide a controlled consent.
Cookie SettingsAccept All
Manage consent